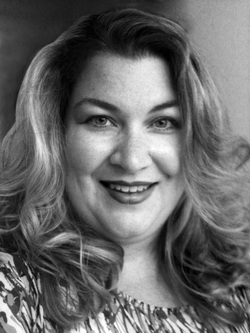 Melissa Maan has always enjoyed the thrilling world of creativity and Art. Growing up, she spent countless hours not only cooking, and baking, but writing, sewing, and discovering all sorts of other outlets for her ideas. Just over a year ago in an effort to channel her ideas, she started Mellie’s Munchies, a baking and catering company. Even though starting a business that allowed her to share her love of food with others was an excellent way for her to focus her creative energy, she was still fascinated with the exciting world of Art. Then one day, as if by fate the way to combine these two loves presented itself to Melissa, and the rest is history! Join her as she tells her story of self discovery and success through food and art! 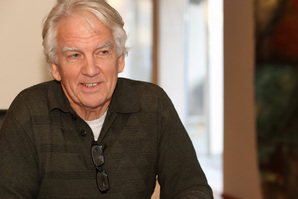 Brian Robertson is a much travelled Kerrisdale resident whose working life has been varied, and includes being a commercial fisherman, cabbie, engineer, resource economist and, for the last twenty or more years, research historian on First Nation issues.

He is also a singer-songwriter who is best known for his original songs about the west coast, based on a lifetime of living and working here, as well as some fine songs about love, travel and the blues.   Brian has combined his passions of history and music to create Song of the Saltchuck, the story of relations between aboriginals and newcomers on the BC Coast. 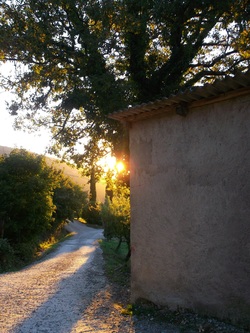 Come and enjoy a Salon about an Artists’ Journey of discovery in Painting in Tuscany and the creative impetus for the work on view in the Salon. Follow the journey from Florence to Cortona - famously recorded in “Under the Tuscan Sun “and then to a Villa Cuiano in Pierle and join the painters as they explore the region and sites that contribute to their artistic vision. You will journey on with the painters to visit the historic Assisi and revel in the sites and then see how the experiences are recorded in paint at the Villa and then on to a final farewell in Florence. Arrivederci! 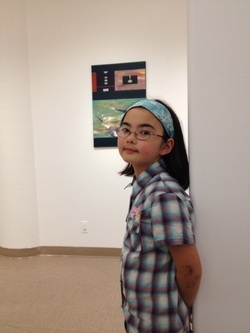 
Emergence - an artist journey of discovery

Please join us for an evening of conversation and viewing of Vancouver artist Synn Kune Loh's new paintings which were in a recent exhibition at the Chinese Canadian Cultural Museum.

Synn Kune will dialogue on a  number of topics - the inspiration behind the new paintings, the creative process of making art and the destiny of an artist.

Synn Kune will also show slides from his early work to have an inside look at how an artist began his career, and the journey that guided him to the art he makes today.

Art is a window to an alternative way of being. Behind every painting is a story, one step of a journey, the unveiling of a mystery.

Coming to the salon to meet the artist is an opportunity to listen to the untold story.

Oliver Hockenhull's eye-popping documentary is a lively, in-depth analysis of psychedelic drugs in light of current scientific and cultural knowledge. He examines the validity of psychedelics as adjuncts to therapy, as crucial but neglected taboo medicines and as paths to consciousness. 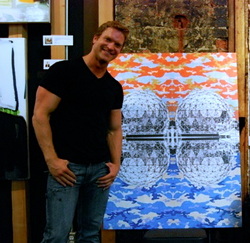 Come watch inspirational artist Brent Ray Fraser create a live painting as he talks about pursuing a life as a full-time artist.

In 2004, Brent Ray Fraser started to create art inside an abandoned grain silo on a farm in Fort Langley, BC. Now, Fraser's work hangs in art collections around the world and is showcased in galleries across Canada and the United States. With a fine arts degree from Emily Carr University and an extensive portfolio in performance, video and mixed media art, Fraser inspires others with his experiences as a full-time artist. 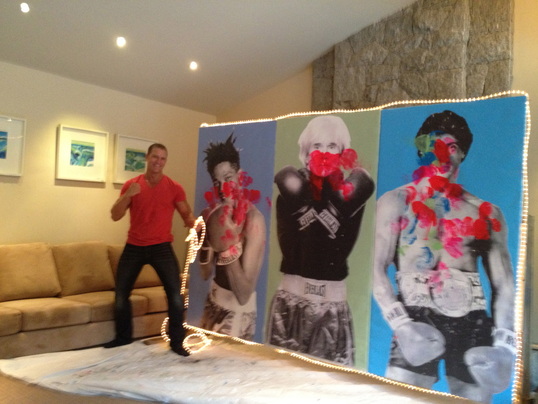 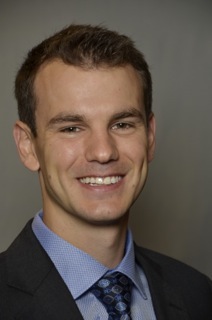 Creative Design: How We Can Influence People and the Environment

Radu Postole is a sustainability minded engineer that strives to improve the way we interact with the environment and with each other. Having graduated from UBC's Integrated Engineering program, Radu's passion for hands-on multidisciplinary work took him to a start-up company where he contributed to the development of a cutting edge technology that brings sunlight deep within multi-storey buildings, improving lighting quality for people and reducing the need for electric lighting. His interests in the way buildings influence people and the environment have taken him to his current role as a Building Science Consultant, working on modeling and improving the efficiency of buildings, particularly the building envelope. Radu also volunteers with the Tetra Foundation, a non-profit, volunteer based organization that creates custom assistive devices for people with disabilities. In his free time, he also enjoys the outdoors, fishing and hiking, and coming up with wacky inventions.

Still at the early stages of his career, Radu has discovered some of the joys and rewards of using creative design to improve the relationships between people and the environment, in many of its forms. This presentation will share some of these insights and aim to inspire us to use our creativity and ambitions for constructive endeavours. 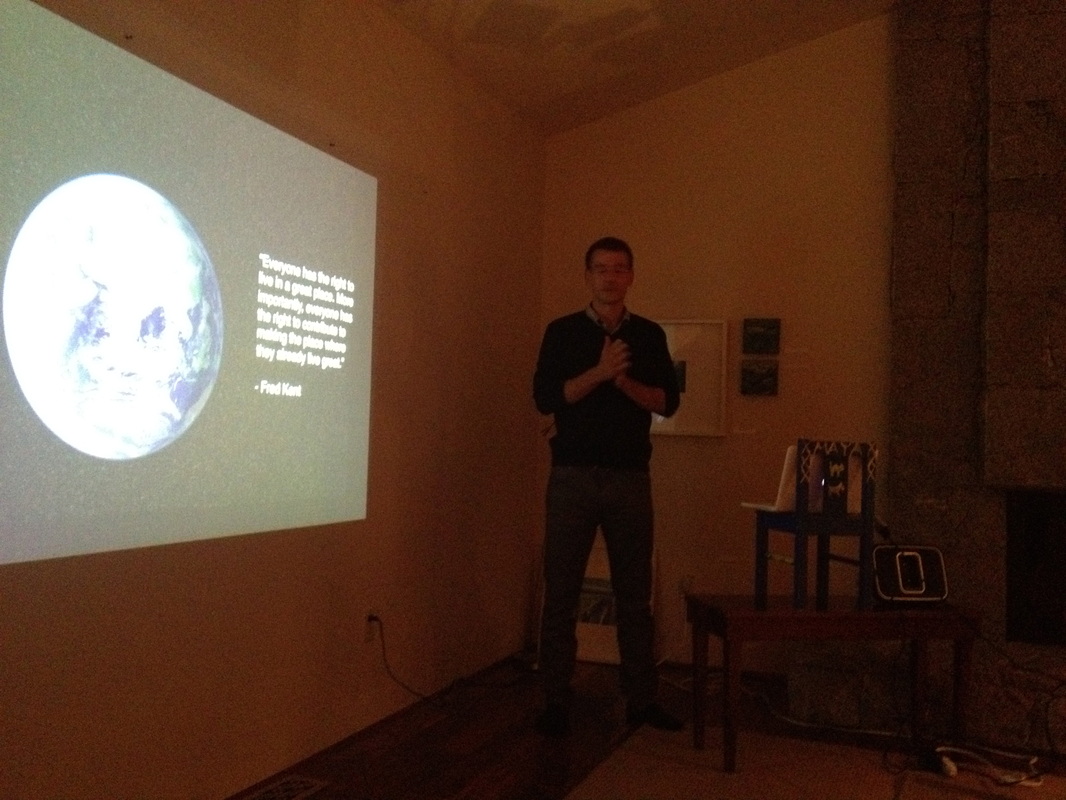